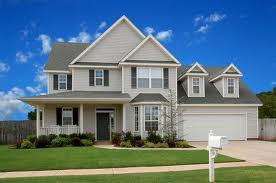 Pending home sales increased in November, 2012 for the third consecutive month and reached the highest level in two-and-a-half years, according to the National Association of Realtors (NAR).

On a year-over-year basis, pending home sales have risen for 19 consecutive months. The upward momentum means existing-home sales should rise eight to nine percent in 2013 to approximately 5.1 million, following a 10 percent gain expected for all of 2012. The median existing-home price is projected to rise just over 4 percent in 2013, after rising more than seven percent in 2012.
on January 02, 2013